Words that build or destroy 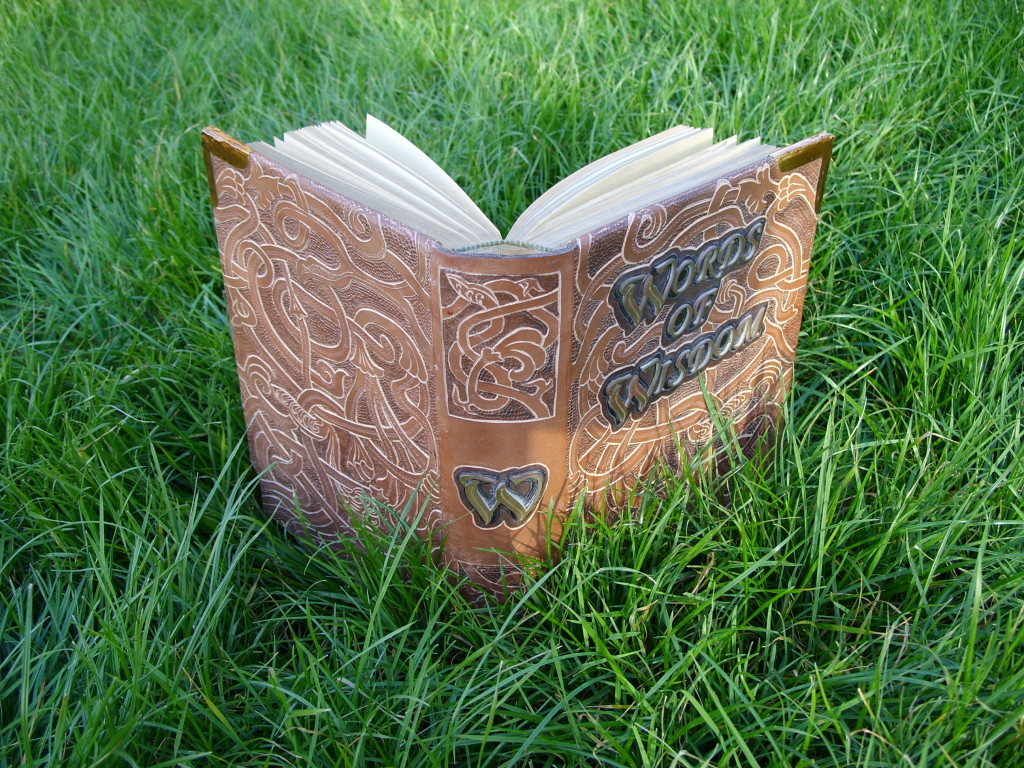 “Words that build or destroy” – U2, Promenade

On the morning of September 11, 2001, theologian Miroslav Volf was just finishing a talk to the International Prayer Breakfast of the United Nations in Manhattan. The time was 8.34am. The topic was reconciliation.

The minutes following would see some of the greatest chaos and turmoil ever on American soil as planes crashed into the Twin Towers of the World Trade Center not far from where Volf had been speaking.

During a recent interview, Volf was asked if he thought his words of reconciliation felt empty as 3,000 people died in what he describes as an occurrence that was the opposite of reconciliation.

Words have the ability to build up or destroy. When I was in school we had a saying: “sticks and stones may break my bones, but names will never hurt me.” It was a saying designed to protect our minds against bullies. While you may call me every name under the sun, they can’t hurt me because I know I’m worthwhile.

Life has since taught me that such words are simply not true. Words can be poison, especially to a child. The little boy or girl who is constantly told by their parents or peers that they can’t do anything right, or that they’ll never be any good, will often go through life believing it. They will hate themselves, and more often than not inflict that hatred on others in some form or other. Hurt people hurt people.

Words also have the ability to inspire, to build up and to encourage. The child who is consistently told they are loved and worthwhile will grow up with that belief and will find it a lot easier to pass on that love to others.

Words have the power to change lives, for good or for ill. In the Sermon on the Mount, Jesus tells the crowds that it doesn’t matter who they are, they are blessed right now. That was life-changing for people who were constantly given the message that they were nothing.

Nations have been changed by words. Martin Luther King’s I Have a Dream speech inspired a generation of African Americans to believe they were worthwhile and deserved all the rights that other Americans enjoyed.

Talk may have appeared cheap to Miroslav Volf on that tragic morning in New York. But if our words are transformative, and if they lead us to live them out, then no act of terrorism or verbal abuse of an innocent child will ever be able to deceive us into thinking we are anything less than made in the image of a God who gave us the greatest words ever spoken.