How digital culture is rewiring our brains 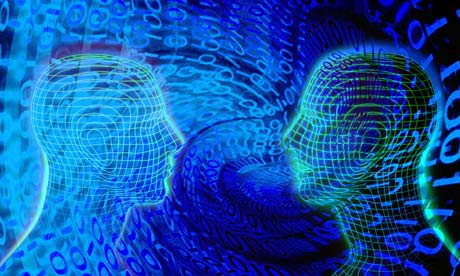 The Age had a great article today on the way our digital culture is actually changing our brains. There has been alot written about this in recent years. The Atlantic had an article back in May about the fact that social media like Facebook and Twitter is making us lonelier while at the same time we have never been more connected. Here are some very insightful quotes from the Age article:

The article also mentions a great new book by the psychologist Sherry Turkle, called Alone Together: Why We Expect More from Technology and Less from Each Other in which she says that the more continuously connected people are in cyberspace, the more isolated they feel. The Atlantic article makes a similarly profound point, saying that connection is not the same as bonding, meaning that true intimate relationships cannot be worked out purely online.

The Age article also points out the clear benefits of social media and our digital culture, and these need to be highlighted and worked on to see how we can improve life through technology. Much has been able to be achieved in human rights for example that could never have been achieved even a decade ago or less.