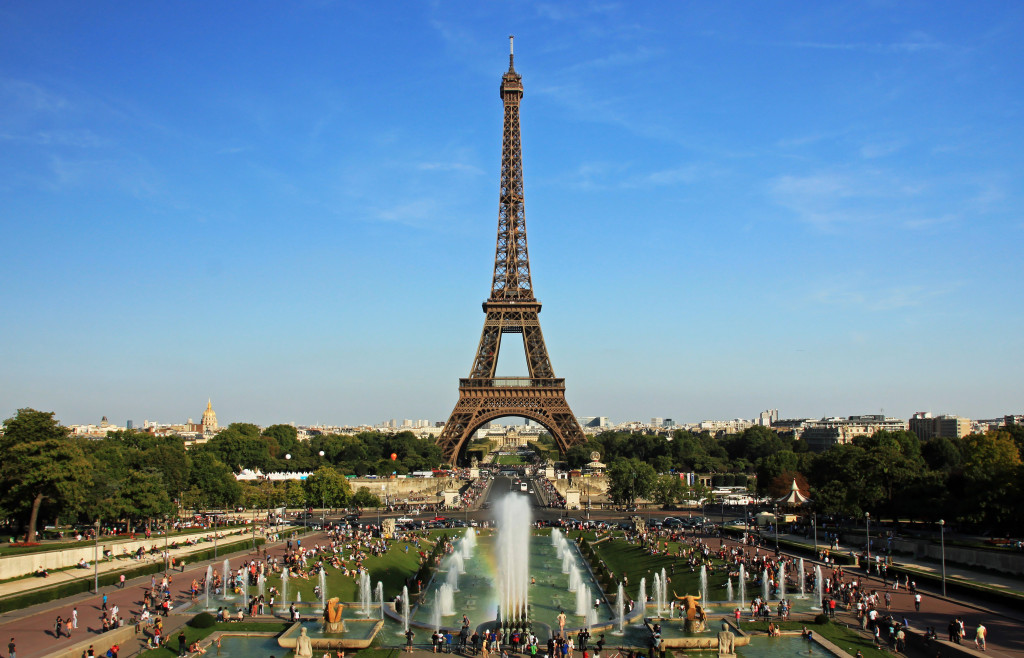 As the horror of what happened in Paris sink in to our psyches, many predictable responses are being heard by different commentators and world leaders.

Some people think Paris happened because they let too many Syrian refugees in. Others counter that what those refugees were fleeing is the very same violence as happened in Paris. I think both lines of reasoning are overly simplistic.

The problem with distorted thinking is that it nearly always contains a tiny element of truth, and it is this that people grab on to in order to justify their own ideologies. As the U2 song, Raised by Wolves laments, “the worst things in the world are justified by belief”.

Whilst it is conceivable that some of those fleeing Syria for Europe were involved in the attacks in Paris, does that mean we should lock all our borders and let the overwhelming majority of these refugees die in their homeland? Of course not; let’s be real about this.

Another argument is that people on the other side lament that attacks in other parts of the world where violence like this is more prevalent don’t get the same worldwide media coverage as Paris has. This is true, and I wonder if a place like Paris had the frequency of violent attacks as Beirut has had over the years, whether or not we would hear the same blanket coverage of it as we have for Paris so far.

As with most issues like this, the answer is rather complex. If attacks like we have just seen in Paris happened as frequently as those in the Middle East, I reckon we would see less coverage over time. At the same time though, there is definitely a bias towards more coverage when these atrocities happen in a Western country. Just two days before Paris, bombs went off in Beirut, killing 45 innocent people. No one even mentioned it in much of the mainstream media, such was the blanket coverage of Paris.

It is of course natural to cover what happens close to home when it has more of an emotional impact on us. The media has a responsibility to cover news that is relevant to its constituency. After all, we may have relatives or other loved ones in the area who may have been impacted. It certainly makes violence hit home when it happens in your own culture.

What we experience though is a sense of horror when this happens to us. There is a collective “I never thought it would happen here” attitude, and it is understandable.

At the same time though, if coverage of bombings in the Middle East were covered day and night whenever they happened, I wonder if people, including some world leaders, would get sick of it, and the public would pressure them enough to actually do something serious about it. Or is it actually true that we care more about Western lives than the lives of others?

There is no simple response to the atrocities the world has seen take place in Paris. Violence of any kind is to be condemned unequivocally, no matter where it happens or who is responsible for it. When we do this out of a desire for the common good of humanity instead of the common good of our culture, the world will be a better place. As a Facebook post I saw yesterday said, let’s not just pray for Paris, let’s pray for the world. God knows, the world needs it.