God is a materialist – 3 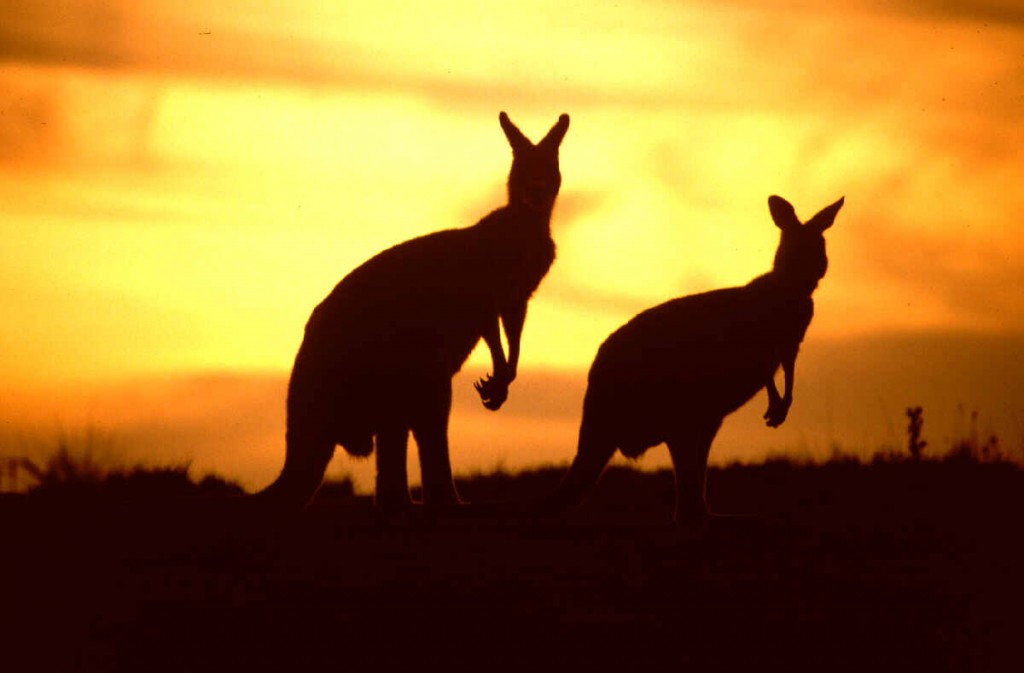 This is the final in a 3-part series on how many – if not most – Christians have a deficient view of heaven and of what our eternal destiny is.

This is where the Gospel touches something deep within us, something that tells us that there really is hope, that what we are doing really is worthwhile in the end, that there really will be a day when everything will be put right. And it is not a hope in the sense of ‘gee I hope it happens.’ It is a hope based on historical fact. If we don’t believe that, it would ultimately be empty and unfulfilling and wouldn’t be real hope.

If God hasn’t come to earth in the physical person of Jesus, and if that Jesus wasn’t physically resurrected, then nothing really matters. We can make our own meaning and do all we can to bring justice while people are here. But if deep down we still know that it is not everlasting – that in the end everyone still dies and rots in the ground – then there is ultimately no justice, and no hope, and we come back to this sort of philosophy of a Richard Dawkins which says,

“In a universe of blind forces and physical replication, some people are going to get hurt, others are going to get lucky, and you won’t find any rhyme or reason in it, nor any justice. The universe we observe has precisely the properties we should expect if there is, at bottom, no design, no purpose, no evil and no good, nothing but blind, pitiless indifference.”

Another Richard, Franciscan priest Richard Rohr, says that the human soul can live without success but it can’t live without meaning. Deep down we all crave significance. We all want to be part of something that matters, something that lasts. Rohr quotes Albert Einstein who said,

“The only important question is this: Is the universe friendly or not?” Can it all be trusted? Is the final chapter of history victory and resurrection or a dying whimper?”

That is the question we all face. Is there meaning in the universe? Christian faith answers that question with a spectacular and emphatic “yes!” There is hope and it is real. Goodness really does prevail. As Martin Luther King said in a previous generation, “the moral arc of the universe is long, and it bends towards justice.”

The message of Scripture is that we live in a friendly universe. And so to the quote above of a Richard Dawkins, we hear the reply from Jesus coming down through the centuries, “Even the very hairs of your head are all numbered.” You are significant, not just because you might tell yourself that you are, but because you really are. God is passionately interested in the physical as well as the spiritual. A creation that is renewed in every way – spiritual, emotional, psychological, and physical – is what God has begun and what we are involved in.

God is a materialist. He loves every part of what he created; physical, spiritual, there is no difference. All is loved by God, and all is being renewed by God. That’s why works of justice are important. You and I are part of that renewal, and there is no greater job to do than that.