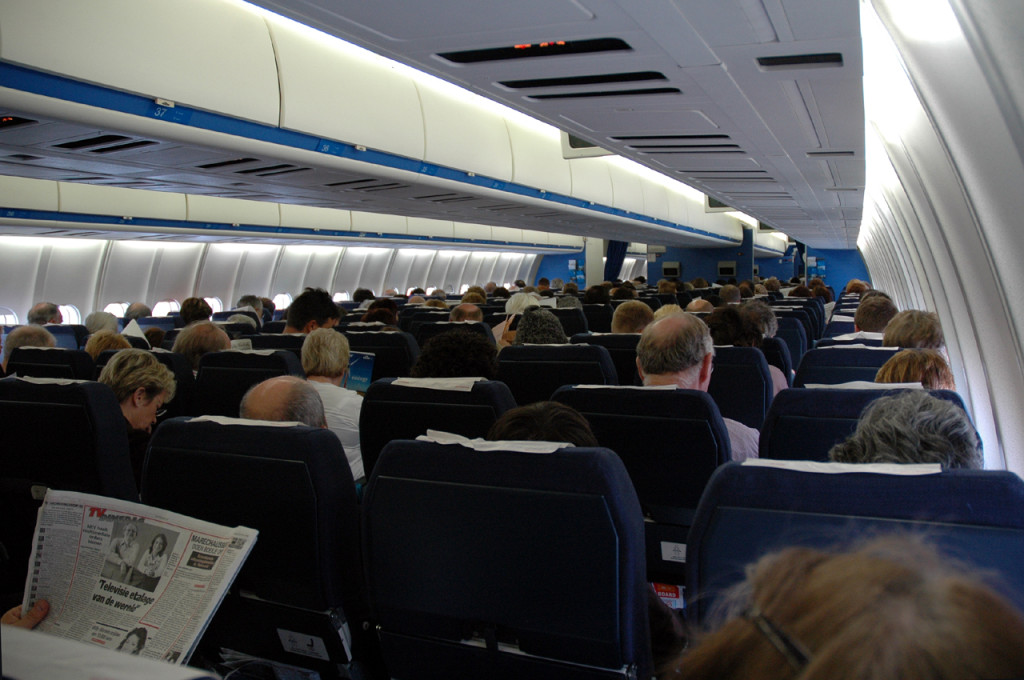 Recently I’ve been feeling a lot more troubled at the state of the world.

When listening to songs about the struggles that ordinary people go through, I find myself just tearing up. The same is happening more when I hear songs about justice and the passion for this world to be made right. It’s just been getting to me. I think it’s an answer to a prayer asking for God to transform me. Maybe I’m finally developing the suffering heart of God that is broken over the problems of the world.

But at the same time as I find myself weeping over the state of things, I find a similar, though ugly, side of me being revealed.

It happened on a flight to Sydney recently when I had my headphones on and was listening to some music about things close to the heart of God. The person sitting next to me started making comments about the great views of the land below that we were flying over. This person didn’t seem to realise that I was otherwise occupied. Every minute or so would come another comment about how beautiful this or that piece of scenery was.

The regular interruptions were beginning to test my patience. As I was sitting there listening to songs about justice and getting emotional about them, I also found myself getting increasingly irritated by my neighbour wanting to point out to me the beauty of what lay below. Something didn’t feel right about my emotional reaction. Suddenly I didn’t feel very godly.

Thankfully I was able to somewhat transcend my feelings of irritation and realise the contradiction in my heart. I was able to realise that, at the same time I was getting emotional about the problems of the world, I was also being decidedly unloving in my attitude towards my observant friend next to me.

Why is it that I can be so full of godly sorrow at the world, and feel stronger than ever in my conviction that only love is the answer, and then seconds later be decidedly unloving in my attitude when someone wants to share with me their wonder at God’s creation? Am I that much of a hypocrite? Is my godly sorrow over the state of the world not that godly after all?

The reality of my reaction is that it’s not that black and white. I believe my sorrow over the state of the world is real, but so was my selfish attitude towards my neighbour in the seat next to me. The human heart is full of contradictions. We can be selfless in our attitudes one minute and selfish the next.

As I think about it, I also realise that it is much easier to be emotional at things that are more arms length than it is to relate with a level of intimacy. It’s easy to be angry at injustice from a distance, but as soon as we actually have to relate to someone when we don’t want to, our love is tested.

Human nature tends to shy from intimacy. We fear rejection, or, more likely in my case, we enjoy the feeling of our godly sorrow and don’t want anyone to disturb it. It’s like Peter on the Mount of Transfiguration who wanted to maintain the mountain-top experience for as long as possible but who must have felt deflated when Jesus took them back down the mountain and proceeded to tell him and his friends that he was about to suffer and die. Poor Peter, James and John have just had the experience of their lives, and now this Jesus spoils it all.

Transformation into Christlikeness is a messy process. It’s like putting your finger in a slightly blown up balloon. It stops the popping out in one area only to come out in another. There is always an offensive way in us, to use the words of the psalmist.

When we grow in one area and realise that we are almost simultaneously deficient in another, that doesn’t necessarily make us hypocritical; it just makes us realise that life is not black and white.

As I realised through this little episode on the plane that my level of godliness is not what it could be, I actually felt somewhat uplifted. Maybe this was all part of the growing pains of getting to know God. Someone once said to me that those who are closest to God are often the ones who feel most distant from him. That’s encouraging news for this broken soul who still has a heck of a long way to go to learn how to love.