Jesus was not a nice guy 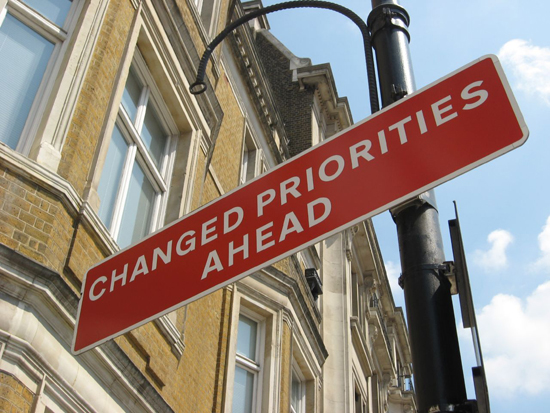 “Trying to manage my…image kept me trapped, working to control others’ opinions of me rather than doing what I knew was right…I stayed on the margins of my life, acted to get into the thick of things, terrified that I was going to hurt someone, or offend someone, or mess everything up.” – Alison Vesterfelt

I used to be like this. In my teens I wouldn’t talk to anyone unless they spoke to me first because I thought I might offend them. It was really about me being scared of rejection. I’m still a people pleaser to an extent. Just last year I was told by someone at work that I was the nicest person in the office. It was a compliment but it didn’t sit right. I instinctively knew it was something that was a character flaw in me.

When I was in my early twenties, I used try to compensate for my niceness by being overly blunt a lot of the time. I did it to the point of sometimes being rude. I was a mixture of both bluntness and niceness. People saw me as kind, which I was as well, but I didn’t know then what I know now about being loving. I was deeply insecure and scared of going back to the niceness that was previously such a large part of my character. I thought that if I went back to that, I was going backwards in my growth and wasn’t being real.

But hear this though: it’s not a matter of trying to compensate for being overly nice by being blunt, or vice-versa. Neither niceness or bluntness is necessarily loving. It’s about trusting God, surrendering everything to Jesus with the attitude he showed in the Garden: not my will but yours be done.

As Alison Vesterfelt says, these days I try to think about kindness instead of niceness. Just thinking of it like that is mind-blowing for me. Jesus was the kindest, most loving person who has ever lived. That’s the sort of person I want to be.