Freud and C.S. Lewis on ethics and morality 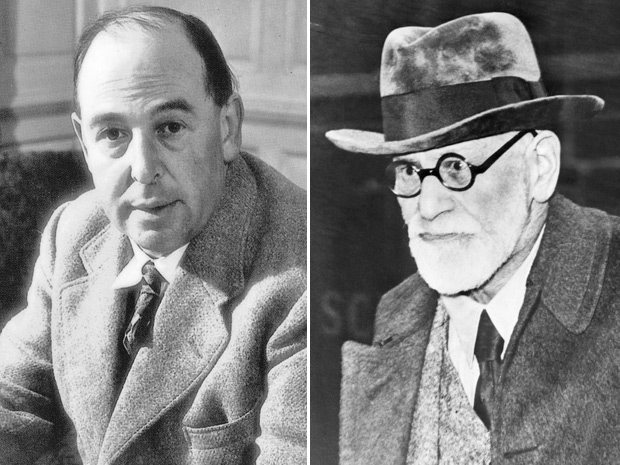 Armand Nicholi, in his book, The Question of God, brings to life an imaginary debate between two of the great minds of the 20th century, Sigmund Freud and C.S. Lewis. Here is what they both say about ethics and morality:

“Freud, however, asserts that ethics and morals come from human need and experience. The idea of a universal moral law as proposed by philosophers is “in conflict with reason.” He writes that “ethics are not based on a moral world order but on the inescapable exigencies of human cohabitation.” In other words, our moral code comes from what humans find to be useful and expedient. It is ironic that Lewis contrasted ethics with traffic laws; Freud wrote that “ethics are a kind of highway code for traffic among mankind.” That is, they change with time and culture.…Lewis points out that although the moral law does not change over time or from culture to culture, the sensitivity to the law, and how a culture or an individual expresses the law, may vary. For example, the German nation under the Nazi regime obviously ignored the law and practiced a morality the rest of the world considered abominable. Lewis claims that when we assert that the moral ideas of one culture are better than those of another, we are using the moral law to make that judgment. “The moment you say that one set of moral ideas can be better than another,” Lewis writes “you are, in fact, measuring them both by a standard, saying that one of them conforms to that standard more nearly than the other . . . the standard that measures two things is something different from either. You are in fact comparing them both with some Real Morality, admitting there is such a thing as a real Right, independent of what people think, and that some people’s ideas get nearer to that real Right than others.” Lewis concludes that “if your moral ideas can be truer, and those of the Nazis less true, there must be something— some Real Morality— for them to be true about.”