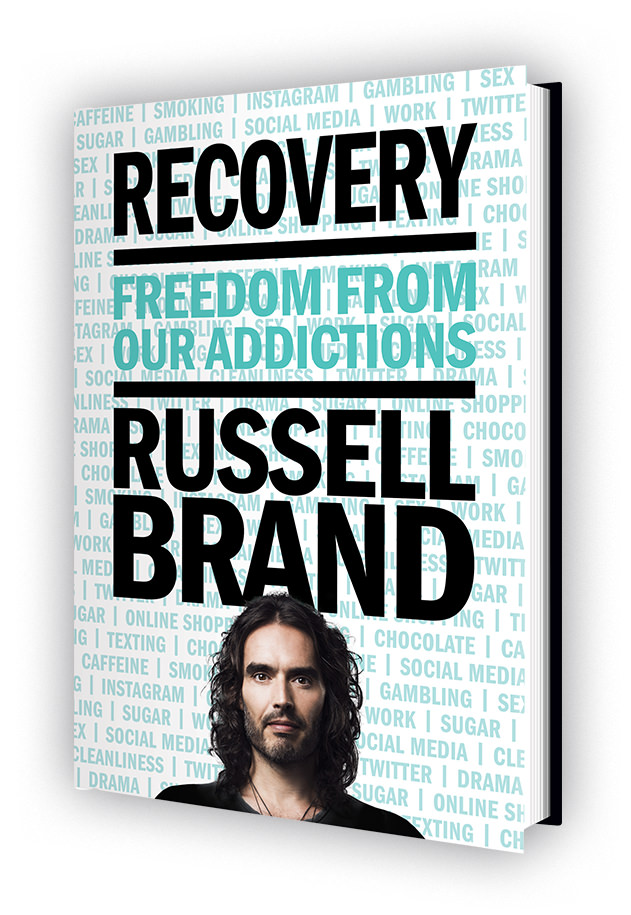 Russell Brand is an addict. That doesn’t define him, but it is what he identifies as, and what he has to remind himself of every single day.

Most of us would know Brand as the eccentric comedian and movie star with the slightly annoying Cockney accent. But his new book, Recovery: Freedom from our addictions, tells the story of the real Russell Brand, the man behind the image, and the one whose life was a complete mess until 14 years ago.

Identifying as a drug addict, alcoholic, sex addict, and as having various other addictions, this book reveals Brand as humble, brutally honest and a man revelling in the new life that has resulted from him vigorously living out the !2 Steps every day of his life since he came into recovery in 2002.

END_OF_DOCUMENT_TOKEN_TO_BE_REPLACED 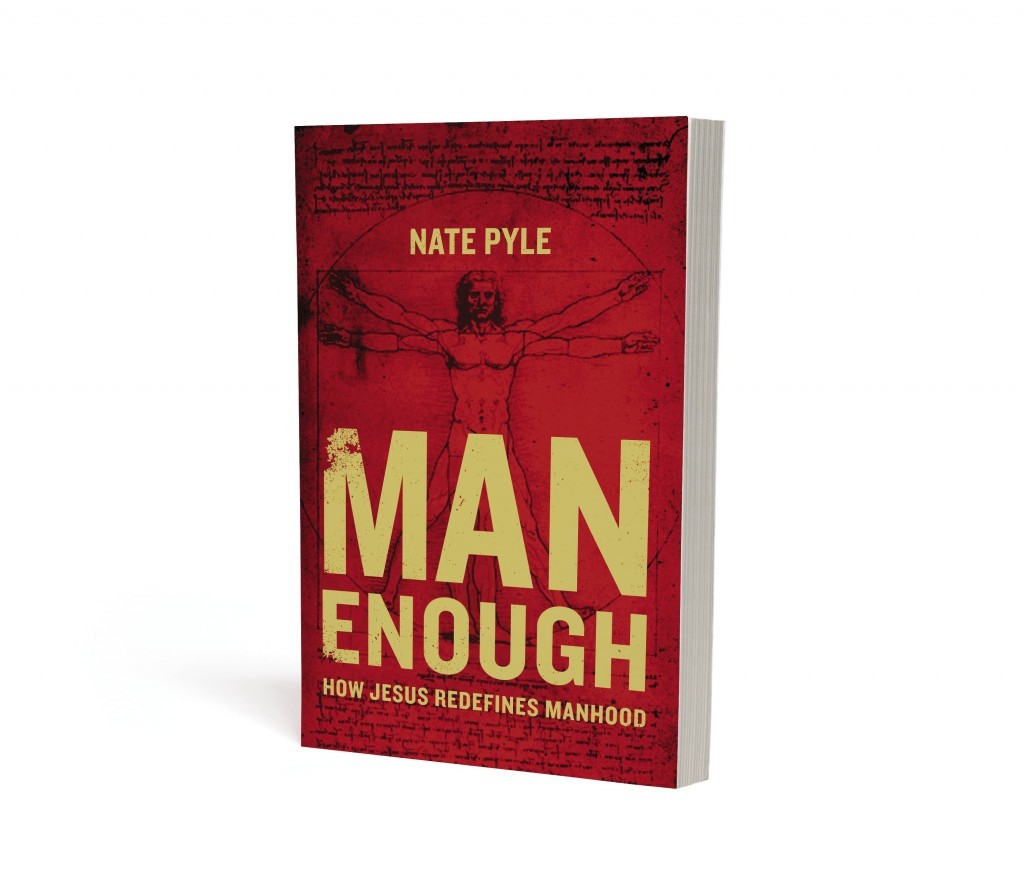 END_OF_DOCUMENT_TOKEN_TO_BE_REPLACED

Lust and the steaming hamburger 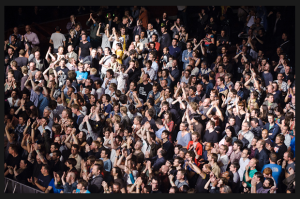 Christian philosopher Jeff Cook, in his book Seven, uses an illustration originally made by C.S. Lewis on how ridiculous our obsession with lust is in our society. Here’s how Cook describes what Lewis said:

“CS Lewis invites us to imagine that we have visited an alien world where scores of people have assembled to watch a striptease. Imagine, however, that instead of a woman, a small, covered platter is brought out—and with all eyes wide, someone slowly removes the lid, revealing a steaming hamburger. We think the striptease is a joke, but all around us, people begin howling. Others snicker, elbowing their friends. Some just sit quivering in their seats. If such a world did exist, we would not think this display merely odd. We would think something inside the audience was broken. A healthy appetite for food is good, but when appetites turn into manic behavior, something is in a state of disrepair.”

This and other information can be found in the video below: