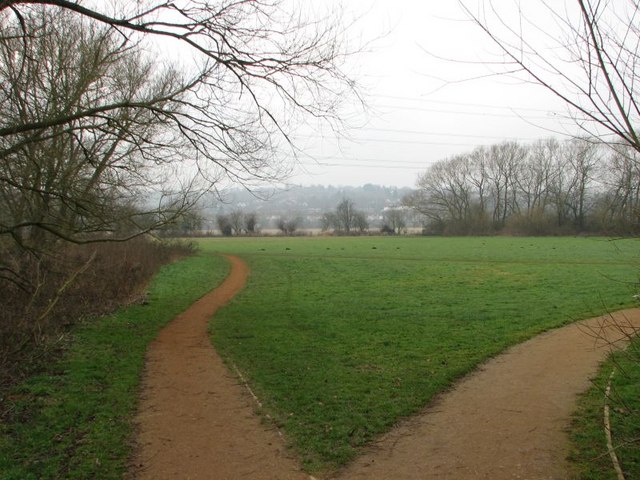 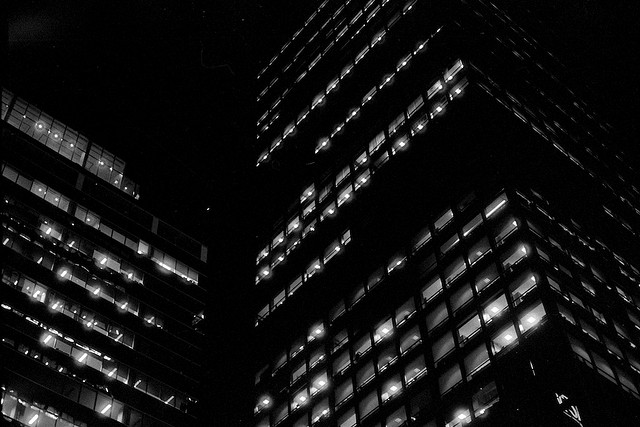 I’d known of this happening before of course, both in the organisation I worked for and in others. We all know it happens all the time. I was determined to stay rational, and not let my emotions get the better of me.  END_OF_DOCUMENT_TOKEN_TO_BE_REPLACED 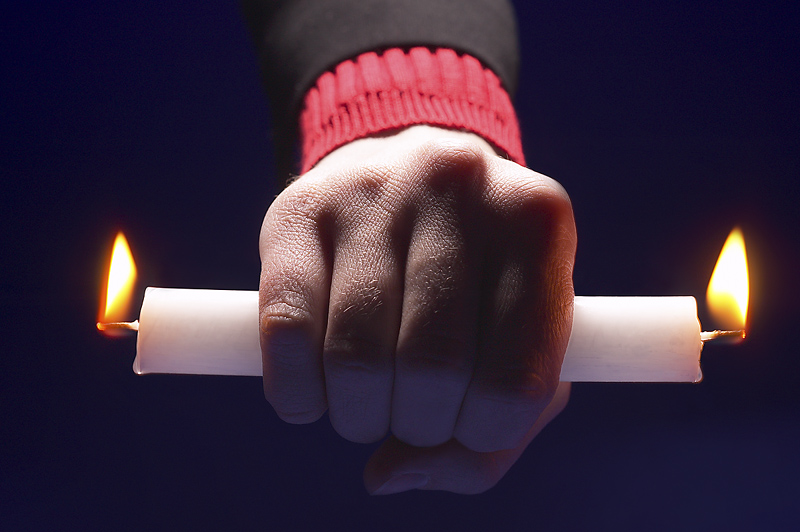 I am spending some time in the US this Australian summer. It’s my fourth time here. My first impressions this time are that, for most people, life is a daily battle to get everything done. It’s about making the bucks, working so hard that we no longer know what we’re working towards. No one seems to stop and smell the roses.

A culture that stops reflecting is a culture that doesn’t know where it’s going. This article is not a criticism of the US, because Australia, where I come from, is just the same. And even more so, I don’t spend enough time reflecting in my own life. But in this land where freedom and the individual pursuit of happiness is the guiding light that will lead us to the Promised Land, it seems to stand out more.

It has been said that we in the West have “noisy souls.” That is, we have so much going on in our brains that we are no longer able to take notice of the little things in life. We are so wired that we don’t know how to stop and notice the birds singing. END_OF_DOCUMENT_TOKEN_TO_BE_REPLACED

What is God’s Work?

I’ve just had an article on God and work posted over at Jeremy Myers’ Till He Comes blog. The article looks at what God’s work really is (IMHO!) and the fact that our work doesn’t have to be in a Christian setting to be godly. Check out the article here.