Last month’s revelations of Donald Trump’s boasting and allegations of sexual assault have thrown up stories of the pain suffered by literally millions of women around the world. For followers of Jesus, it highlights the contrast of the fact that Jesus treated women with their full God-given dignity. Here’s my article from Christian Today on Jesus and women…

The recent revelations of Donald Trump’s boasting and allegations of sexual assault have thrown up stories of the pain suffered by literally millions of women around the world. Despite many of the gains made in the last 100 years for women’s rights, it is clear that much still remains to be done.

A prayer for all who aren’t mothers 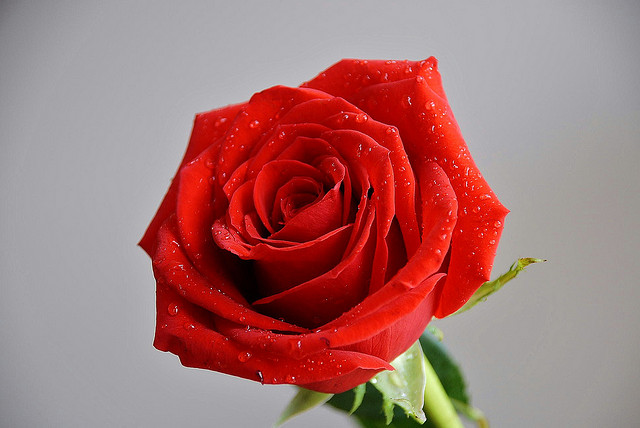 On this day, as we celebrate the wonderfully selfless contributions of mothers the world over, this is a prayer for those for whom this day is racked with unbearable pain.

A prayer of love for those who aren’t mothers. Today may you know all you are.

A prayer of love for those who decided they wouldn’t be a mother because they dared not for fear they would replicate a world that tried to destroy them.

A prayer of love for those who did but not by choice, who had decision thrust upon them and now live searching for a love that will catch up to their truth.

A prayer of love for those who never got the chance to even try and who with all the other pain that lives inside, today bear the fear of being someone else’s pity.

A prayer of love today for those who hear the word ‘mother’ with resentment, disappointment, guilt, fear, rage, horror, sadness, ambivalence, grief.

A prayer for those who cannot love their mother or their child and who no longer have the strength to try.

A prayer of love for those who have no day that speaks their worth, that tells their story, that reminds them they are also gift to the world.

A prayer of love for those who aren’t.

Today may you know all you are.

Ben Witherington on women and ministry 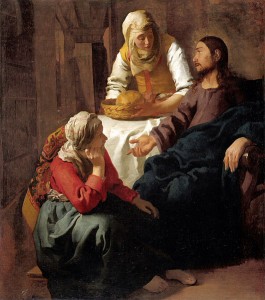 One of the world’s leading New Testament scholars, Ben Witherington, speaks here on women and ministry. He looks at how Jesus viewed women, as well as those difficult passages in some of Paul’s writings on what women should and shouldn’t be allowed to do. Click here for the first talk, and here for the second talk. 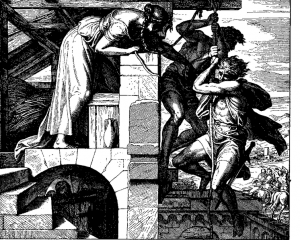