The myth that poor people are happy 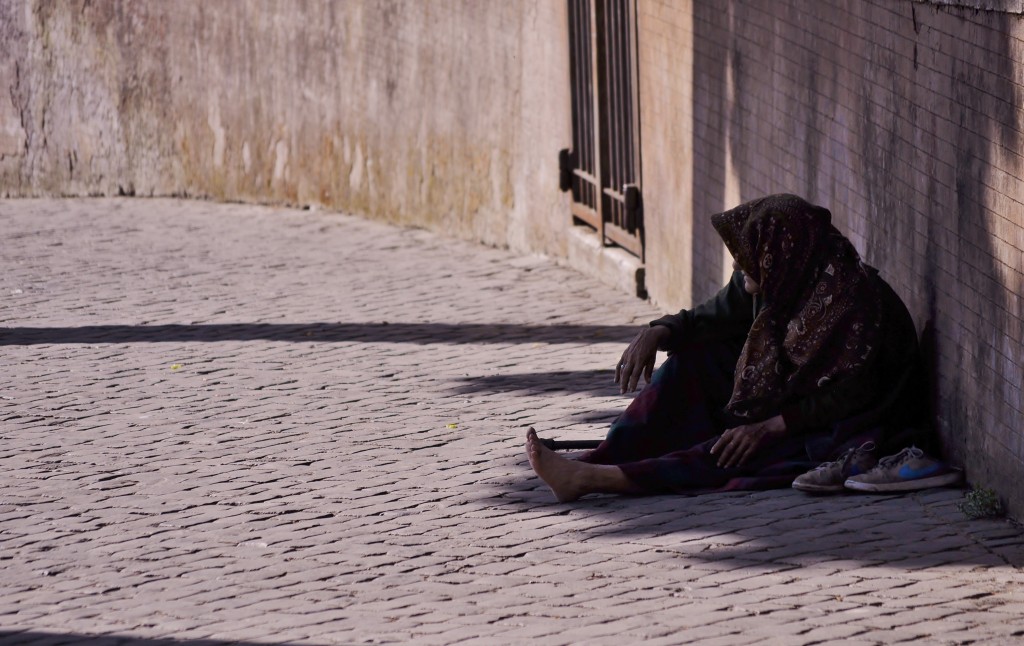 As with any myth, this notion contains a kernel of truth. It goes to the idea that they have more of a sense of community when compared to the rampant individualism of the affluent West. It also comes out of the idea that living simply leads to less anxiety. There are many people living in poverty who exhibit much joy in their lives.

Despite this though, it doesn’t take away from the fact that poverty is awful.

Poverty is about identity, a sense of being “less than” and trodden on. Not that riches make people happy; the social statistics for people in affluent countries are awful in different ways. Having some money though provides access to things like health and education, each of which enhance wellbeing.

Some points to take out of this are:

Who are the happiest people in the world?

Upon their return from countries with high levels of poverty I often hear people say “they might be poor, but they seem so much happier than us.” It’s a comforting thought for those of us who live with great wealth. But it’s not true.