Engaging the flood of controversy over Noah 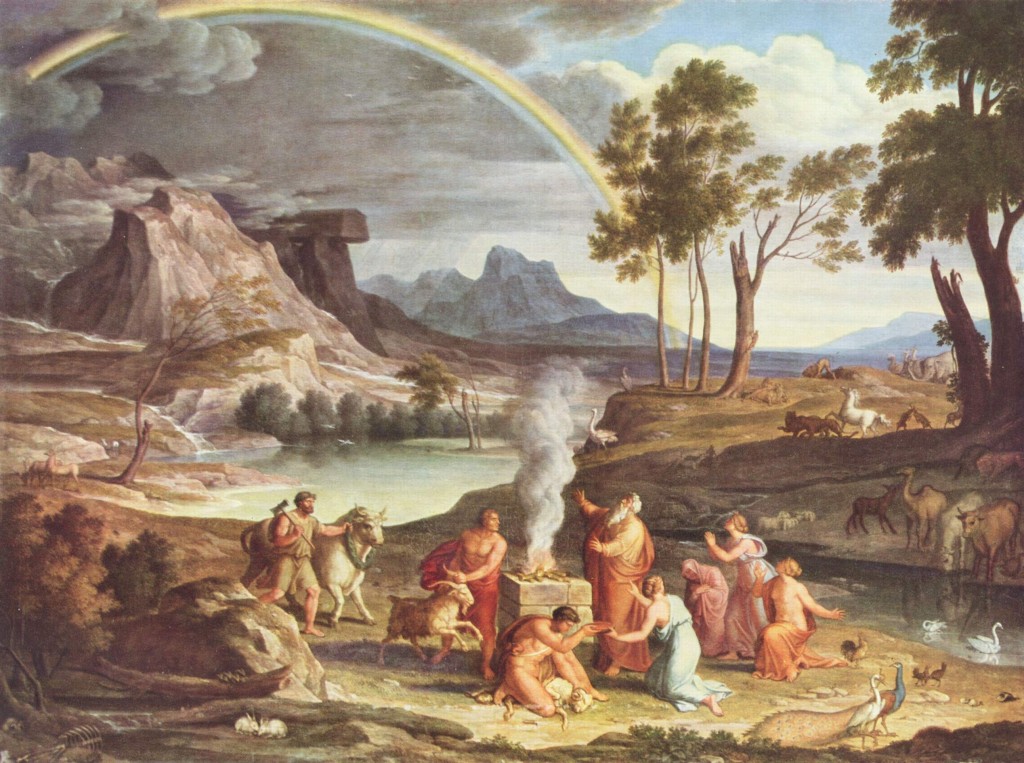 There has been a lot of controversy over the Noah movie, mainly from Christians. The controversy has been around the fact that the movie doesn’t follow the biblical story in many ways. In fact it has a bit of a Lord of the Rings feel to it, particularly with the inclusion of the rock-like creatures called the Watchers.

In a post-Christian culture like ours, do we as believers really have a right to expect that a movie about a biblical character be accurate? How can we talk about movies like this in a way that best promotes the Gospel?

About 20 years ago there was a major controversy in Australia when a piece of art called Piss Christ was put on public display. Specifically designed to shock, the artwork had the desired effect. Christians across the country were horrified by this piece that showed a crucifix submerged in a vat of urine.

How dare this person who calls himself an artist offend the biggest religion in the world by depicting Jesus like this? The outrage reached the media as people debated whether or not Piss Christ should be banned.

One of my pastors at the time gave a response to the public disgust that I have always remembered. Frustrated by the outrage of Christians about this piece of art, he said that of all the responses he had heard, not one had explained how this could be used to explain the Gospel. In this case, the story of God leaving heaven to enter the slime of humanity.

Isn’t that exactly what Jesus did? Enter the slime of humanity? Paul says of Jesus in Philippians 2,

“though he was in the form of God, did not regard equality with God as something to be exploited, but emptied himself, taking the form of a slave, being born in human likeness. And being found in human form, he humbled himself and became obedient to the point of death—even death on a cross.”

The reaction of Christians to Piss Christ would have been akin to the reaction 2,000 years earlier of a crucified Messiah. It was a scandal and an outrage. it is also the very essence of the Gospel.

If we are to engage our post-Christian culture effectively, our reaction to Noah needs to be similar. No, it is not entirely biblical; in fact it deviates from the biblical story quite scandalously in parts, not least in its description of the creation as starting with “in the beginning there was nothing.” The very nature of the biblical story is the antithesis of this. The great hope of the Christian story is that in the beginning there was something, and that something was the God who made us and loves to death.

Inaccuracies like these though need not get us upset. Instead, what can we take out of Noah that can help promote the Gospel? How about the following:

Movies this like this are art. We may not agree with what they portray, but let’s not be defensive and all upset about it. We have to earn our seat at the table of public debate in our culture. We need to drag ourselves out of our glorified past and face the fact that Christian faith is no longer the dominant ideology underpinning our culture.

Once we realise that we will be closer to having a more Gospel-centred attitude to public engagement. Noah is a good test for us to see how we have gone in this regard.