Does it really matter what we believe? 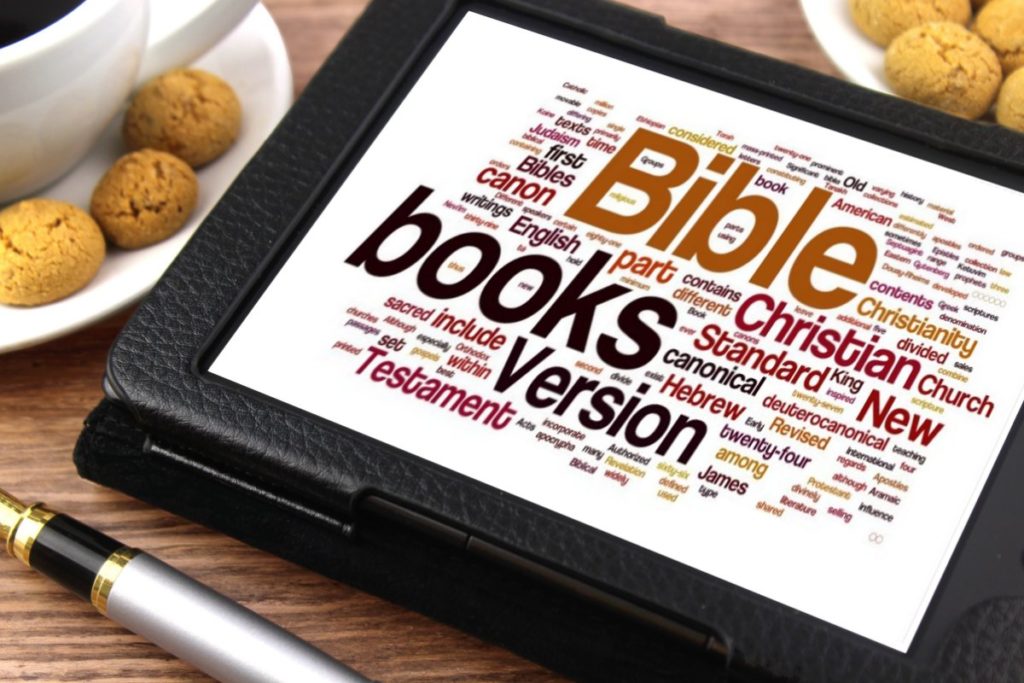 Why do so many Christians care about alleviating poverty and working for justice in the world? Put simply, what is their theology, and does it really matter?

Theology in itself is the study of God and of God’s relationship to everything else in existence. For some people theology conjures up images of people in ivory towers poring over books and doctrine and other things that don’t seem anywhere near related to the realities of life on the ground. But it is crucial that we have our theology right. It matters what we believe.

Much of the theology we hear in our churches is basically individualistic, Western, and focuses ultimately on saving souls and getting people into heaven. Within this worldview, the alleviation of poverty and working for justice are seen as good things to do, but they are not as important as saving souls, because people’s eternal destiny is what really matters in the end. The other stuff is just temporary.

Such theology is not biblical. It actually has more to do with Enlightenment thinking than from the Bible. During the Enlightenment, faith became more of a private matter and therefore had nothing to say about social, economic and political issues. If we look at the theme of the Bible though, we see that it is ultimately a story. It starts with creation, follows the history of God’s people as they stumble through the centuries, centres on the coming of God (in Jesus) into the world to start the process of getting things back on track, and ends with the final renewal of creation. And we are given the awesome privilege of being the instruments through which God renews the world. In the process we are also renewed. This is the essence of the Gospel.

The reason why this is so important is because if we get our theology mixed up, it can have tragic consequences. Take the case of Rwanda. At the time of the 1994 genocide during which 800 thousand people were killed in a few months, Rwanda was 94% Christian. How could a country in which almost everyone is Christian allow 800 thousand of its own people to be butchered like this? The reasons are complex, but part of it was because of a theology that was ultimately concerned about getting people into heaven and which therefore had very little to say about life in the here and now.

When we see the Bible as the story that it is, we see that it actually has nothing to do with who will end up with God forever in a disembodied place called ‘heaven.’ Such thinking is simply not biblical and misses the mark of who Jesus is, why he came and what his mission was.

Like all great stories, the end of the Bible is worth the wait. Revelation is probably the most misunderstood and misinterpreted book in the whole story. Ironically though, it is also the book that contains what is the essence of Christian hope. At the beginning of Revelation, chapter 21, we read that at the end of all things, heaven and earth will be joined forever, and God will dwell amongst God’s people right here on a new earth.

Do you see what this is saying? It is not about ultimately ‘going up to heaven’; heaven is coming here! And when it is finally joined with earth, there will be justice for all; there will be no more poverty, no more tears and no more pain. And the best thing: no more death.

Ultimately, it is the resurrection of Jesus that is the basis for this hope. This is a hope that is based on something that actually happened in history – that God came to earth in Jesus, he died and was physically raised from death, never to die again. Because of this our work is not in vain.

I believe in transformation, transformation of the here and now, in anticipation of, and contributing to, the ultimate transformation when the curtain is fully drawn, the full glory of heaven is revealed on earth and our deepest desires are fully realised. It matters that what we believe is biblical, as this fuels our passion to work with God to renew this broken world.