Here’s my review of the movie, Churchill, which I saw last week.

Churchill (M) In a Word: Flat MOMENT OF DECISION: Brian Cox stars as the British PM in the film Churchill. “This is a story of courage in the midst of personal despair, of perseverance when you are at the very edge of giving up and being given up on. 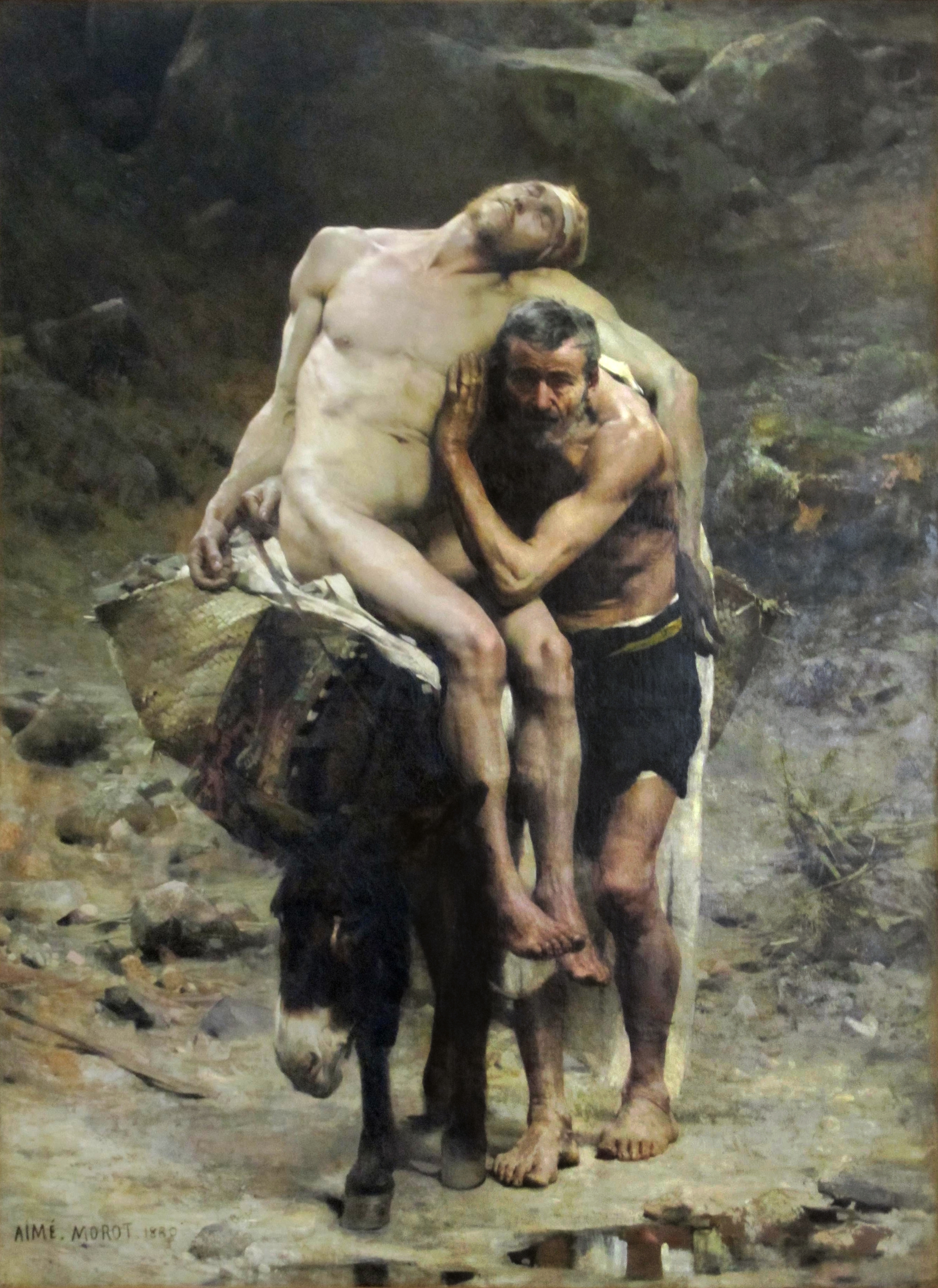 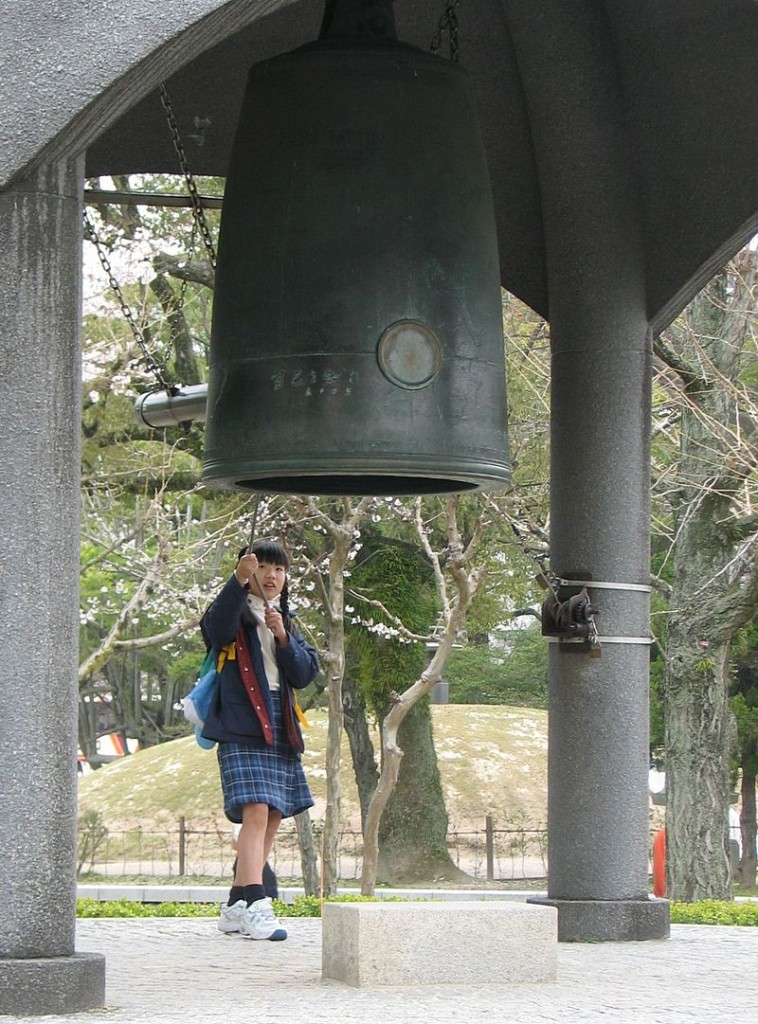 The attack on Hiroshima on 6 August 1945 showed the world that, for the first time in human history, we knew we had the ability to destroy ourselves. Today that ability is closer than ever. In October 1962 we came incredibly close, but with relations today between Russia and the West as they are, the Doomsday Clock has been closer to midnight only once in its history.

The late Ross Langmead used to sing a song simply called Love One Another, in which the opening lines were,

But trust in my love

For I am the Lord

Stop all the fighting

For I am your God

The Fountain of Peace

During this solemn day, I am reminded of another song, Peace on Earth by U2, or John Mellencamp’s Now More Than Ever (“the world needs love”). Most of all though, I am reminded of the Prince of Peace, the source of love. As Ross Langmead goes on to sing in the above-mentioned song, the great hope of Christian faith is that war will one day be over forever, fighting will cease, and the kingdom of peace will reign forevermore.

May Hiroshima never happen again. The world must not forget. Life on this planet depends on it.