THIS LIFE: AN UNEXPECTED HUMBLING

I recently attended the SURRENDER conference at Belgrave Heights Convention Centre. In its own words, SURRENDER “exists to raise up Christians to live the radical call of Jesus and follow him to the least, the last and the lost”. It is about learning how we can be better disciples who work with Jesus to transform his world.

Book review – A Climate of Justice

BOOKS: EXPLORING THE LINKS BETWEEN CLIMATE CHANGE AND (BIBLICAL) JUSTICE

“The main point that A Climate of Justice brings out is that climate change is a poverty issue and an issue of justice. Discussing in detail issues such as global poverty, the treatment of asylum seekers, the plight of our indigenous brothers and sisters, and how works of advocacy are vital for sustained change, Pope brings us the latest research to show how our changing climate is contributing to the difficulties people in these situations are facing.”

What the Manus Island refugees have taught me about following Jesus 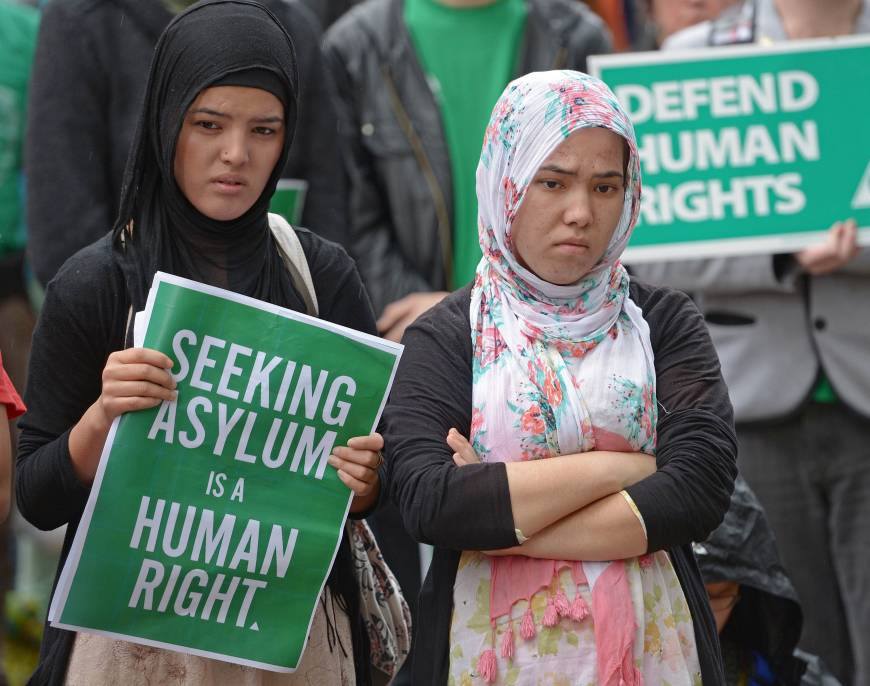 The human tragedy that is the situation on Manus Island has horrified thousands of Australians. Personally, I have never felt so angry and disbelieving that our Government could be so cruel and unjust. What the ongoing tragedy has also confirmed to me though is that the life of following Jesus, the life we experience in following Jesus, is gained by going out of our comfort zones. Let me explain.

Last week I called the offices of some MPs about the abandoned men on Manus. I don’t like making phone calls like that. I get nervous about how I’m going to come across, and I procrastinate. After the first call, I was surprised at how uncomfortable I felt doing this. I feel much more comfortable behind my keyboard on my laptop writing to an MP rather than calling their office to express my disgust. It’s part of my dislike of conflict. So, when I decided to call, I just wanted to get it over with.

END_OF_DOCUMENT_TOKEN_TO_BE_REPLACED

Oils at the Bowl 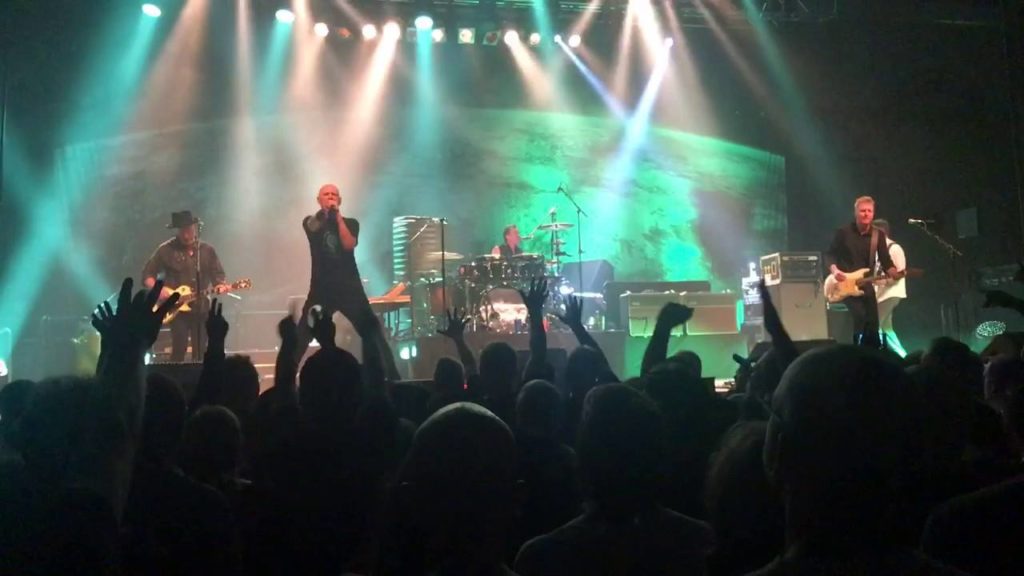 I almost made the calamitous mistake of choosing not to go and see Midnight Oil on their current ‘Great Circle’ tour. I figured I had seen them a couple of times previously, and I could do something else with the $100 that was the ticket price. I won’t make that mistake again. What was I thinking?!

So, when the opportunity came up last week to grab a ticket, my impulsive nature made an uncommonly good decision. I paid the price and got my ticket.

As I stood on the lawn of the Sidney Myer Music Bowl as the band came onto the stage, storm clouds were gathering around Melbourne and the rain was gaining momentum. The cool change had come and I was getting wet. But it didn’t matter. I was glad that stupidity hadn’t gotten the better of me by knocking back the chance at being here. This was the Oils at the Music Bowl. I looked around at the crowd, represented by a few generations as Peter Garrett broke into the famous, maniacal dance moves that only he can do. I couldn’t get the smile off my face. You know when you’re glad you’ve made a wise decision, and this was one of those times.

I first started following the Oils as a 13 year old. They have been part of my life for 35 years, and they are as good and energetic today as they were back in those heady days of the early 1980s when songs like ‘US Forces’, ‘Short Memory’ and ‘Read About It’ became legendary Australian rock anthems almost as soon as they were released.

The aura that Midnight Oil have had about them comes down to a few factors: no-nonsense, intelligent, unflinching political and social commentary which is as prophetic as it is bold, a tall, bald singer whose dance moves are uniquely natural and at the same time almost out of control, a passion and energy that brilliantly complements the lyrics of their songs, and finally, just really, really good, raw, authentic (non-manufactured) rock ’n’ roll.

It is a sad irony that many of their songs which were made so famous in the ’80s and ’90s are suddenly relevant again. ‘Blue Sky Mine’ is now an indictment on the Adani coal mine, and ‘US Forces’ brings up nightmarish images of Donald Trump’s massive spending increases on the military and his fawning of nuclear weapons.

The other thing that grabbed me about this tour was the impact of the legacy of Peter Garrett’s own political career. All now seems forgiven after he was seen by many to have sold out by entering the bureaucracy of the political machine in Canberra as a Minister in the Rudd/Gillard/Rudd Governments. People just wanted to come along to hear legendary Aussie rock. I think we are all just glad to have the Oils back doing what they do best.

Midnight Oil captured much of my generation in the ‘80s, and 30 years later they have captured some of the younger generations. I just hope that the younger people in the crowd at the Bowl during the week are able to appreciate what the Oils are about, and the impact they had on this country back then. They have always had their own sound, their own presence. It is theirs; they have never tried to be anyone they are not, from when they first started out in the Sydney pub scene in the late 1970s, to when they famously wore their ‘Sorry’ t-shirts in front of a global audience of 2 billion at the closing ceremony of the Sydney Olympic Games in 2000, to today, when they are rocking the world again, both musically and with their powerful criticism of injustice and environmental degradation.

When passion is combined with the goodness of a cause, the energy that is exuded can be breathtaking. Midnight Oil are the quintessential example of this. You know a band has legend status when they can play their greatest songs and the lead singer can just stand back, hold the microphone to the crowd and let us sing, and we all know every word. It is a reciprocal gesture of respect and giving. The Oils have given so much to us over the decades, and we want to keep turning up to their shows and give back to them.

Midnight Oil have been a major part of my inspiration to be a part of the solution to the problems of the world since I was a quiet teenager. Who would have thought that a lanky, bald, tall singer with a crazy dance routine, and his band of brilliant musicians, could influence so many? You wouldn’t read about it. 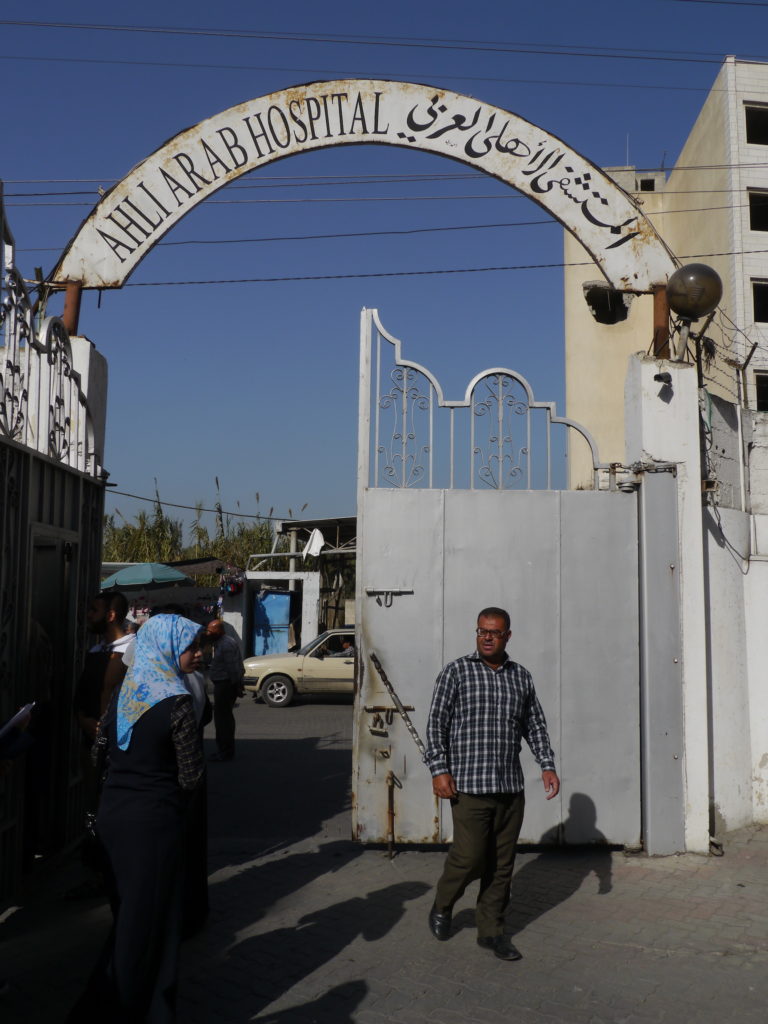 END_OF_DOCUMENT_TOKEN_TO_BE_REPLACED

Recently I preached at church on Jeremiah. It was part of a series on the good, bad and ugly of biblical figures.

Jeremiah was known as the weeping prophet. The bad and the ugly has more to do with what he had to confront the rulers with than his own character flaws.

Listen to the sermon here. 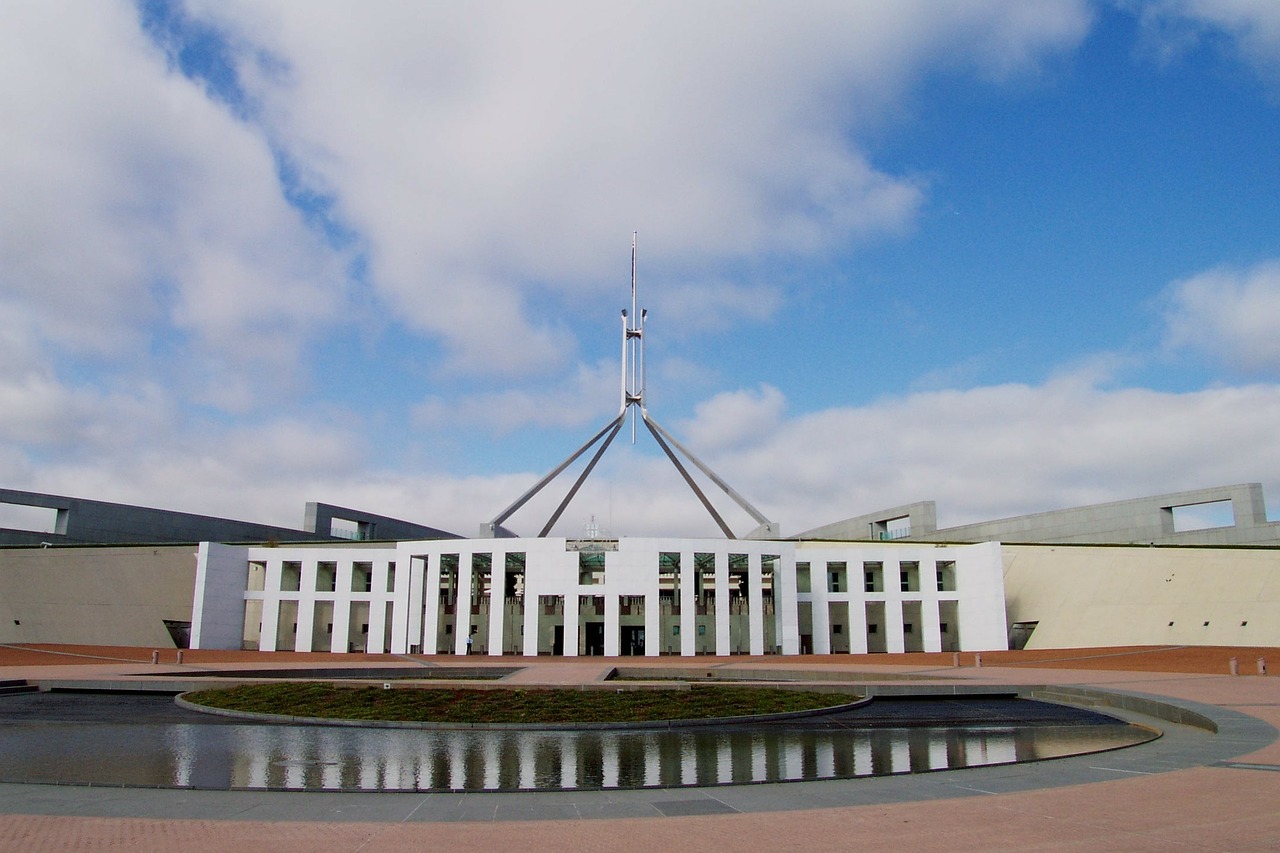