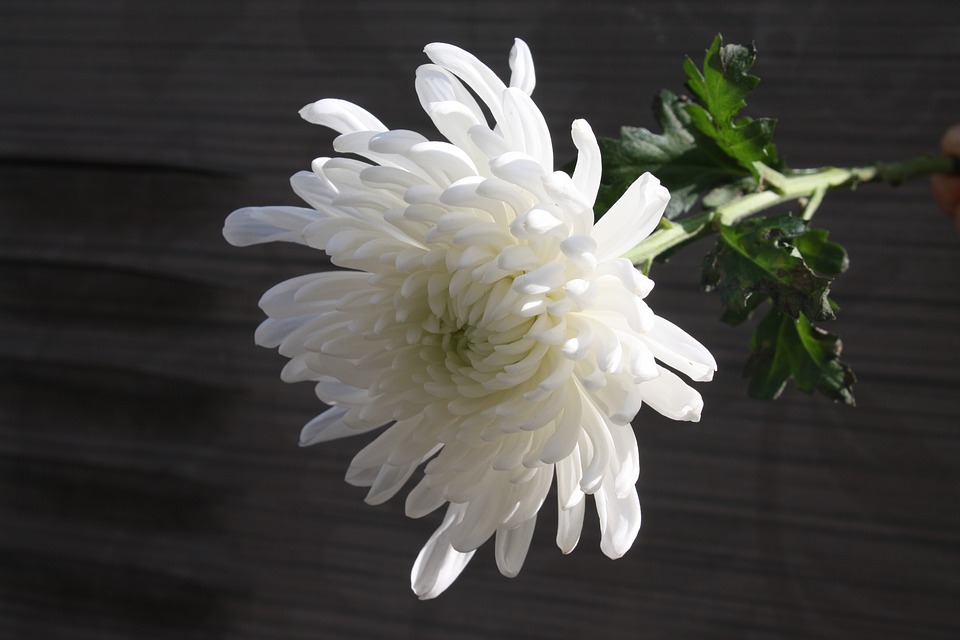 END_OF_DOCUMENT_TOKEN_TO_BE_REPLACED

50 lessons of life by Regina Brett 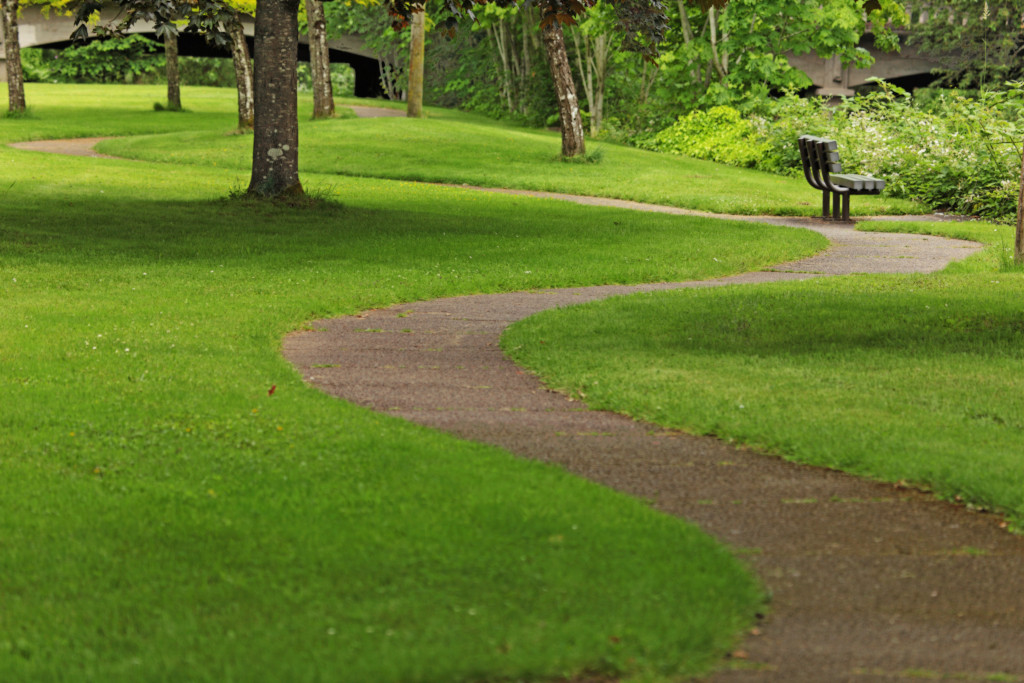 I’m currently in middle-age, which I don’t really mind. The fact that I can’t really do anything about it actually helps me to just accept it.

It was when she was 45 that Regina Brett put together 45 lessons of life that she had learned. Since then she has added five more. I first saw these lessons a few years ago and they make me very reflective. Here they are, with a comment of my own in italics beside some of them:

1. Life isn’t fair, but it’s still good.
2. When in doubt, just take the next small step.
3. Life is too short to waste time hating anyone.
4. Don’t take yourself so seriously. No one else does.
5. Pay off your credit cards every month.
6. You don’t have to win every argument. Agree to disagree. It’s more important to be loving than to be right.
7. Cry with someone. It’s more healing than crying alone.
8. It’s OK to get angry with God. He can take it.
9. Save for retirement starting with your first paycheck.
10. When it comes to chocolate, resistance is futile.
11. Make peace with your past so it won’t screw up the present.
12. It’s OK to let your children see you cry.
13. Don’t compare your life to others’. You have no idea what their journey is all about. A consistent challenge for me.
14. If a relationship has to be a secret, you shouldn’t be in it.
15. Everything can change in the blink of an eye. But don’t worry; God never blinks.
16. Life is too short for long pity parties. Get busy living, or get busy dying.
17. You can get through anything if you stay put in today.
18. A writer writes. If you want to be a writer, write.
19. It’s never too late to have a happy childhood. Brilliant. I first heard this from Rowland Croucher. But the second one is up to you and no one else.
20. When it comes to going after what you love in life, don’t take no for an answer.
21. Burn the candles, use the nice sheets, wear the fancy lingerie. Don’t save it for a special occasion. Today is special. I’m not really into wearing lingerie, but I hear you!
22. Overprepare, then go with the flow.
23. Be eccentric now. Don’t wait for old age to wear purple.
24. The most important sex organ is the brain. It all starts there.
25. No one is in charge of your happiness except you.
26. Frame every so-called disaster with these words: “In five years, will this matter?”
27. Always choose life.
28. Forgive everyone everything.
29. What other people think of you is none of your business.
30. Time heals almost everything. Give time time. But time only heals if you put effort into the healing.
31. However good or bad a situation is, it will change.
32. Your job won’t take care of you when you are sick. Your friends will. Stay in touch. Another consistent challenge for me.
33. Believe in miracles.
34. God loves you because of who God is, not because of anything you did or didn’t do. Knowing that heals your shame.
35. Whatever doesn’t kill you really does make you stronger.
36. Growing old beats the alternative – dying young.
37. Your children get only one childhood. Make it memorable.
38. Read the Psalms. They cover every human emotion. Yep. Raw, brutal honesty. I love them.
39. Get outside every day. Miracles are waiting everywhere.
40. If we all threw our problems in a pile and saw everyone else’s, we’d grab ours back.
41. Don’t audit life. Show up and make the most of it now.
42. Get rid of anything that isn’t useful, beautiful or joyful.
43. All that truly matters in the end is that you loved. Matthew 22:36-40.
44. Envy is a waste of time. You already have all you need.
45. The best is yet to come.
46. No matter how you feel, get up, dress up and show up.
47. Take a deep breath. It calms the mind.
48. If you don’t ask, you don’t get.
49. Yield.
50. Life isn’t tied with a bow, but it’s still a gift. 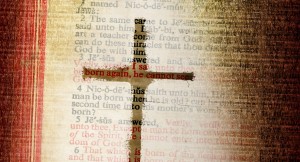 For a long time now I have been thinking of the tension in living Christianly between right belief and right action. I have been writing notes for an article over the last few years called ‘Christ or Creeds’. In the church I grew up in there was a heavy focus on believing the right things – as long as you believed that Jesus was God and that God raised him from the dead, you were a Christian. After all, that’s what it says in Romans 10:9.

As has been aid before though, we cannot ‘cherry-pick’ verses and passages and form them into doctrine on their own. The Bible needs to be read in terms of its meta-narrative, not in terms of systematic theology ie. taking themes from different passages throughout the Old and New Testaments.

Rowland Croucher makes the point that, of all the Christian creeds we have, none of them talk about love. None. They all talk about what we believe, but apparently we don’t believe in love and living that out. John Smith also pointed out many years ago that the Gospels state once that we need to be born again, but those same Gospels have Jesus saying no less than 87 times, “follow me”. Ours is an activist Gospel.

Now please don’t get me wrong. I believe in belief. I think it is highly important that we believe correctly about who Jesus is, for this informs our actions. But the evangelical church has placed too much emphasis on creeds and right belief instead of right action. And too often we have created a dualism – separating belief from action. Jesus would never have countenanced such a thing. For him there was no dualism. Relationship with God was living it out. After all, that’s what James says – faith without action is dead (James 2:26).

The Christian church (and that includes me) has for too long focused on being right rather than being loving. As I have done a bit lately, I’ll leave the last word to Richard Rohr:

Where has this obsession with believing correct dogmas and doctrines gotten us? Presently, the Roman church, and fundamentalists of all stripes, are right back into it. It creates great dramas on both sides. Maybe that is why God is humbling us at this time.  The obsession with being right and having the whole truth has not served the Gospel well at all, nor has it kept us humble and honest.

If you go to the four Gospels and read what Jesus actually taught, you will see that He talks much more about the “How” (practices which we ourselves must do) rather than the “What” (which just allow us to argue and try to be verbally right).

From Emerging Christianity: the conference recordings